AUSTIN — State Representative Brooks Landgraf's (R-Odessa) anti-human trafficking legislation, House Bill 888, was passed by the Texas House and the Texas Senate on Thursday and will become law unless vetoed by the governor.

While it is clear the state of Texas has greatly improved its ability to fight human trafficking, HB 888, authored by Landgraf, seeks to aid in this fight by making it a crime to misrepresent a minor as a family member to law enforcement at a port of entry. The offense created by HB 888 is a Class B misdemeanor.

"I am proud to take this important step in ensuring that children don't fall victim to such a grave violation of human rights," Landgraf said.

According to the Texas Attorney General, there are more than 75,000 minors in Texas who are currently victims of sex trafficking. These child victims are often tricked by their captors to coerce them to cooperate and not run to law enforcement. Therefore, when the opportunity arises for a child to speak up to authorities at a port of entry, they remain silent as their captor tells the customs officer the child is their son or daughter.

The final version of HB 888 that will be sent to the governor does not include any provisions related to Medicaid benefits. The controversial amendment added to the bill by a Democratic House member was struck by the Texas Senate at Landgraf's request. Landgraf then led to ratify the cleaned-up bill.

AUSTIN — Legislation sponsored by State Representative Brooks Landgraf (R-Odessa) that will protect the Second Amendment and property rights of property owners was passed by the Texas Legislature with resounding support on Wednesday and now goes to Governor Greg Abbott for final approval.

Senate Bill 741, authored by Senator Bryan Hughes (R-Mineola) and sponsored by Landgraf, prohibits a homeowners or property owners association from disallowing the already lawful possession, transportation, or storage of firearms in homes in the neighborhood.

“This bill seeks to simultaneously protect property rights and our Second Amendment rights," Landgraf said. "I was proud to sponsor it in the Texas House and thank Sen. Hughes for his leadership."

“I’m thankful to a constituent from Ector County for presenting the idea for this bill four years ago after an abusive POA infringed on his family’s rights," Landgraf added. 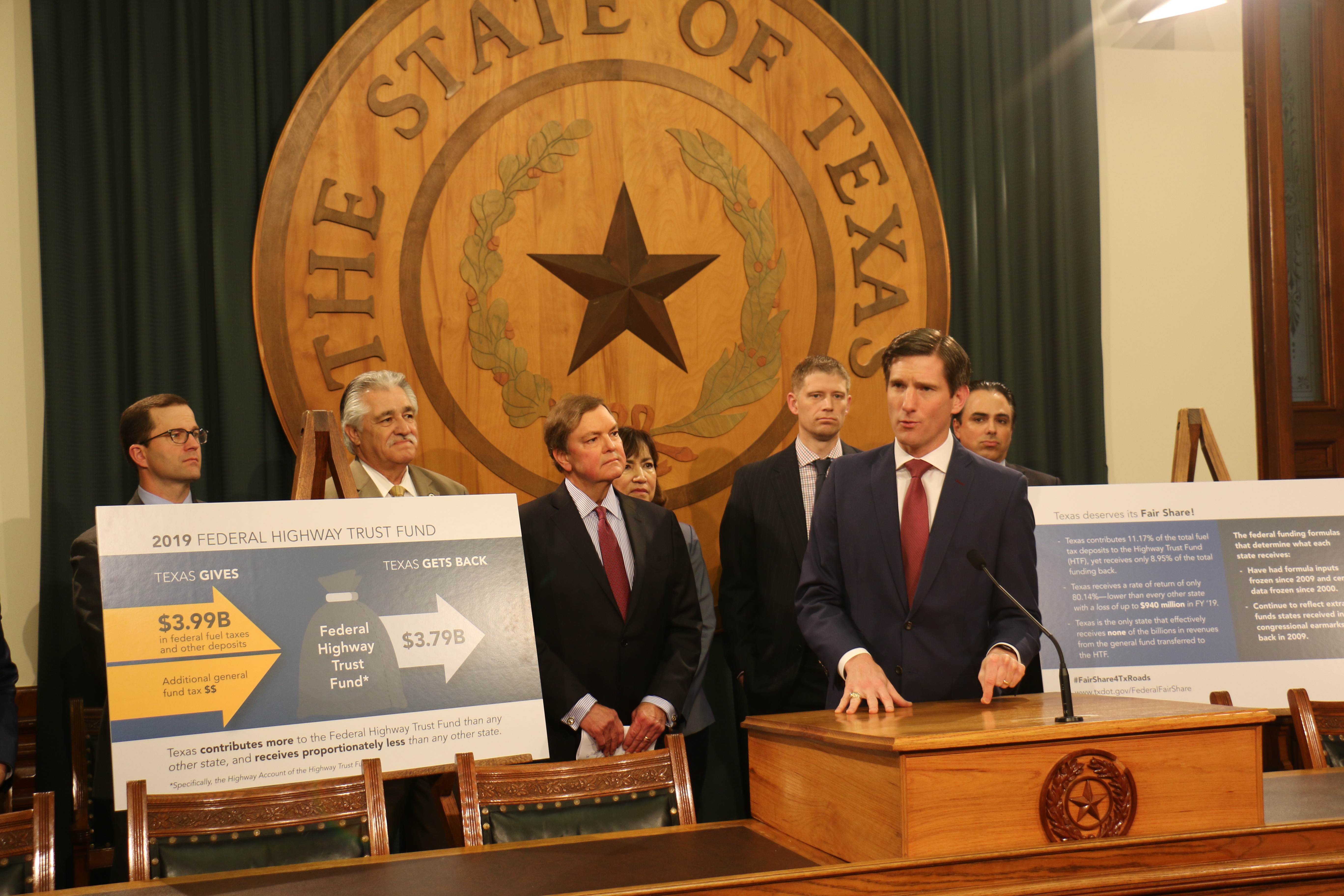