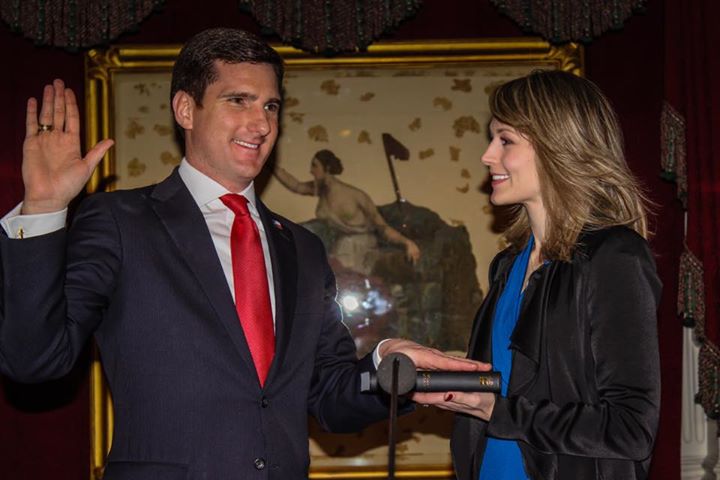 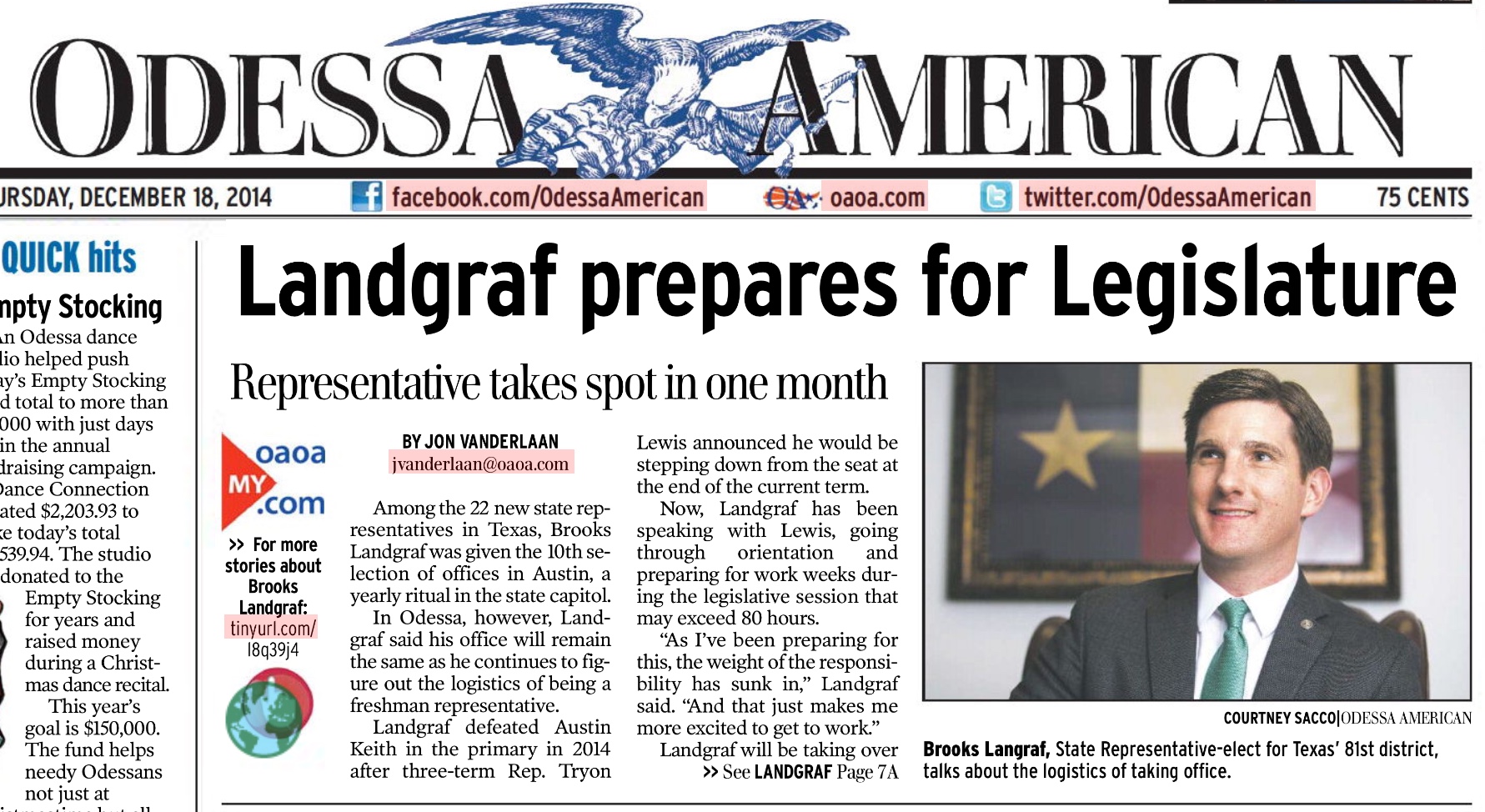 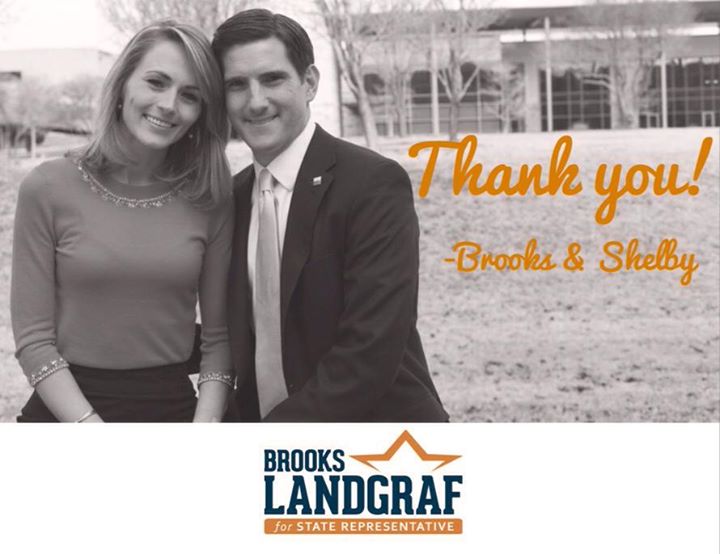 Thank you to the voters of West Texas, our tireless supporters and loving family for your role in the electoral process over the last eleven months! Our victory would have been impossible without you all, and our gratitude knows no bounds. I'm ready to serve you, and roll up my sleeves to work for the future of this great state. God bless Texas! 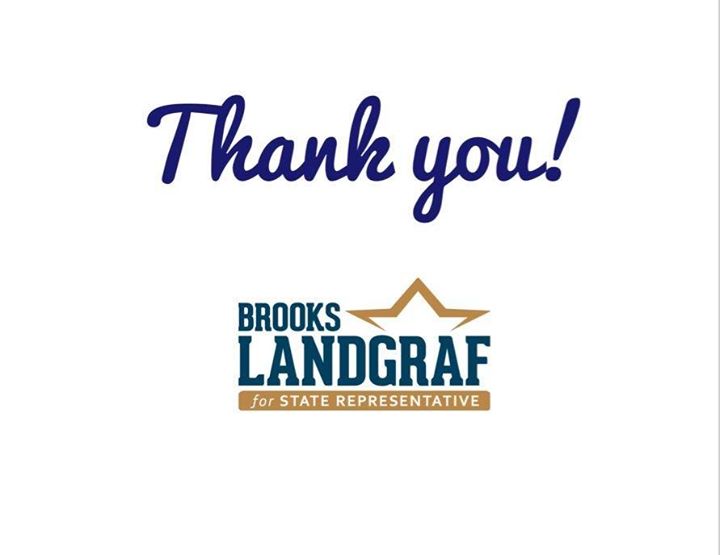 I am honored to answer the call to serve the people of West Texas in the Texas House of Representatives!

Our victory would have been impossible without the unconditional love of family, the hard work of volunteers and the active participation of the voters! Shelby and I thank you all from the bottom of our hearts.

Our work to be a strong voice begins now. May God bless Texas! 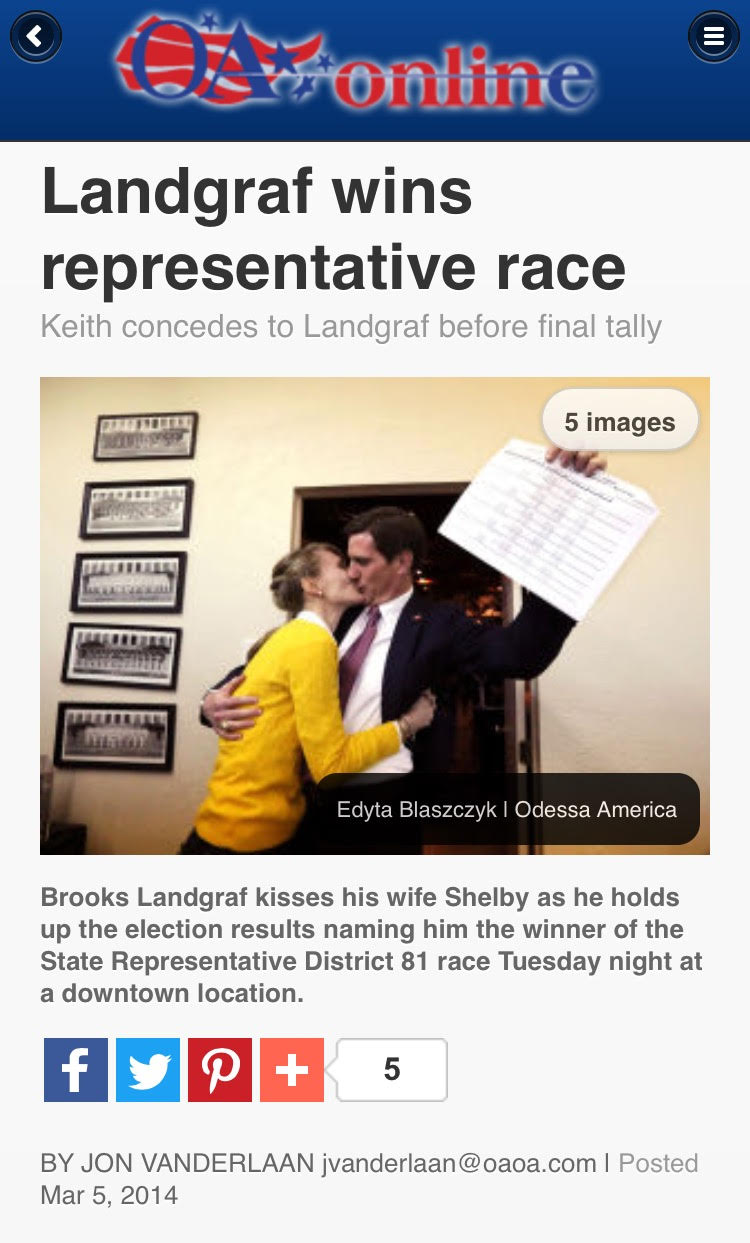