Landgraf’s announcement comes after he completed months of successful work in the Texas House of Representatives to balance the state’s budget, without raising taxes, while passing landmark pro-life legislation among many other conservative measures.

“Many of the West Texans I’m proud to serve have encouraged me to continue my hard work,” Landgraf said. “After prayerful reflection, my wife, Shelby, and I decided that I will again ask the voters to elect me as their state representative.”

Landgraf, who was born and raised in Odessa, is part of a family that has been ranching in West Texas for five generations. He and his wife, Shelby, continue to live and work in Odessa while raising their 2-year old daughter, Hollis Rose. Landgraf has served as state representative since 2015, taking pride in being an effective conservative who also gives West Texas a strong voice at the state’s Capitol. 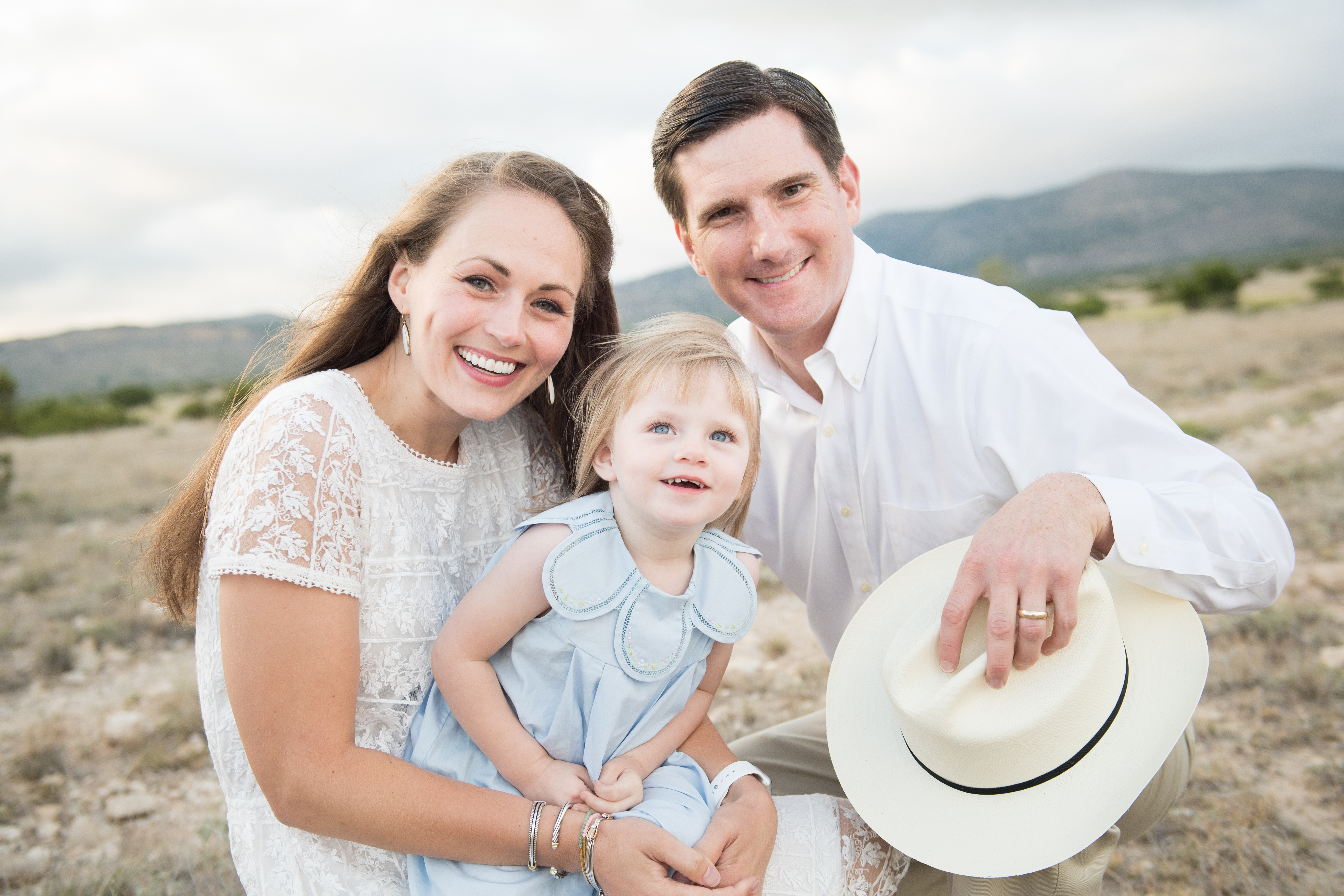 “I’m proud of Texas,” Landgraf boasted. “But I also realize that if we want to keep Texas the best state in America to live, work and raise a family, we must ensure government operates within its means, performs its limited functions efficiently, and stays out of people’s way.”

When asked what he will focus on if re-elected, Landgraf indicated property-tax reform will be a top priority. “For as long as I've served as a state representative, I’ve fought for taxpayers,” Landgraf noted. “However, high property taxes on homes and businesses are threatening our wallets and the Texas economy. I will work to cut the need for higher property taxes by working to fix the way we finance schools in Texas.”