ANDREWS — State Representative Brooks Landgraf (R-Odessa) attended the virtual Andrews County Commissioners Court meeting on Tuesday to discuss the local and statewide response to COVID-19, transportation projects in the county, and answer questions from the commissioners.

"Andrews County has a lot on its plate," Landgraf said. "Judge Falcon and the other commissioners are doing what needs to be done to keep the people of Andrews safe and healthy, while balancing the economic considerations in the county. It’s a balancing act, but they’re doing it."

Landgraf, who represents Andrews County in the Texas House of Representatives, met with the commissioners court to offer any assistance the county may need from the state.

"It is always a priority for me to meet regularly with local officials, but it is even more important right now," Landgraf continued. "I will take what I learned in this meeting to Governor Abbott and my colleagues in the legislature to make sure Andrews County gets the state resources it needs." 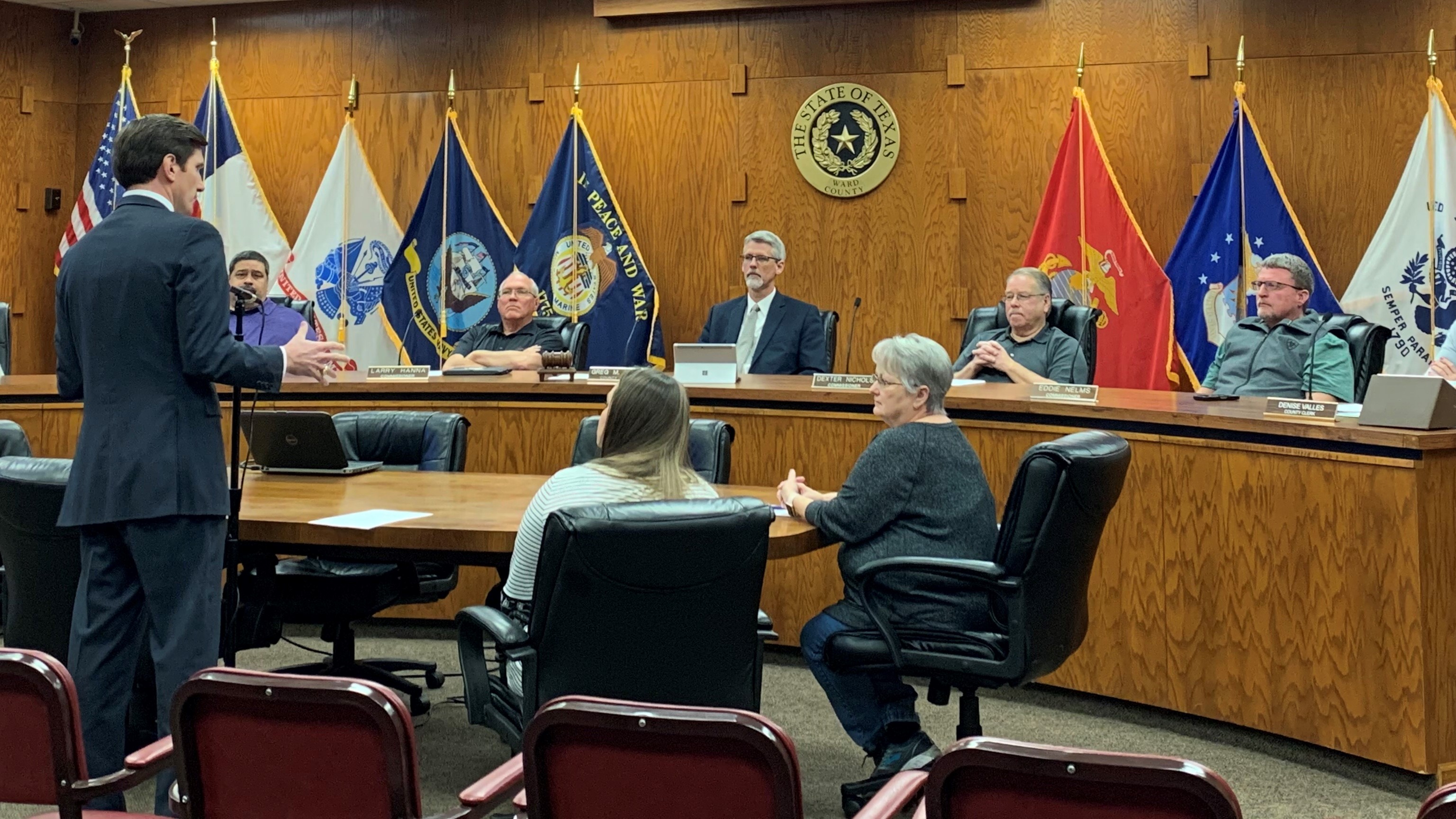