ODESSA — State Representative Brooks Landgraf (R-Odessa) has been endorsed for re-election to the Texas House of Representatives by Ector County Sheriff Mike Griffis.

“Sheriff Griffs is dedicated to his community and serious about public safety,” Landgraf said. “It’s an honor to have his trust and confidence. I’ve supported law enforcement officers throughout my time as state representative, so I feel like I’m doing a good job when the county’s number one law man endorses me.”

During the 2021 legislative session, Landgraf filed House Bill 523 to allow county sheriffs in his district to be able to enforce commercial motor vehicle safety standards. This legislation was requested by sheriffs in Landgraf’s district, where heavy truck traffic from the energy industry brings both prosperity and public safety challenges to the region. County sheriffs and deputy sheriffs in the counties of Andrews, Ector, Ward, and Winkler are now eligible to apply for certification to enforce commercial motor vehicle safety standards thanks to Landgraf’s work in 2021.

“Representative Landgraf is a man of his word,” Sheriff Griffis said. “He walks the walk and talks the talk. He doesn’t just say he supports law enforcement, he takes action. He is the best man to represent our community in the Texas House.”

In addition to Sheriff Griffis’ endorsement, Landgraf has been endorsed for re-election by Ward County Sheriff Frarin Valle, Winkler County Sheriff Darin Mitchell and Andrews County Sheriff Rusty Stewart, meaning he has the support of every sheriff in his West Texas district.

“He’s a man of action, he gets things done and truly cares about law enforcement and doing what he can to keep people safe. He’s Permian Basin homegrown, and it shows. I know he has our back,” Ward County Sheriff Valle said of Landgraf.

“Landgraf picks up the phone when I call and always acts fast to ensure we have everything we need from the state. We have a strong working relationship and a strong voice in the Texas House,” Winkler County Sheriff Mitchell said.

Landgraf has also been endorsed for re-election in 2022 by the Combined Law Enforcement Associations of Texas (CLEAT) and the Texas Municipal Police Association (TMPA). In addition to authoring HB 523 and sponsoring SB 901 to support local law enforcement during the 87th Texas Legislative Session in 2021, Landgraf co-authored House Bill 1900 to penalize cities that try to defund their police departments. The bill eventually passed, going into effect on September 1, 2021. 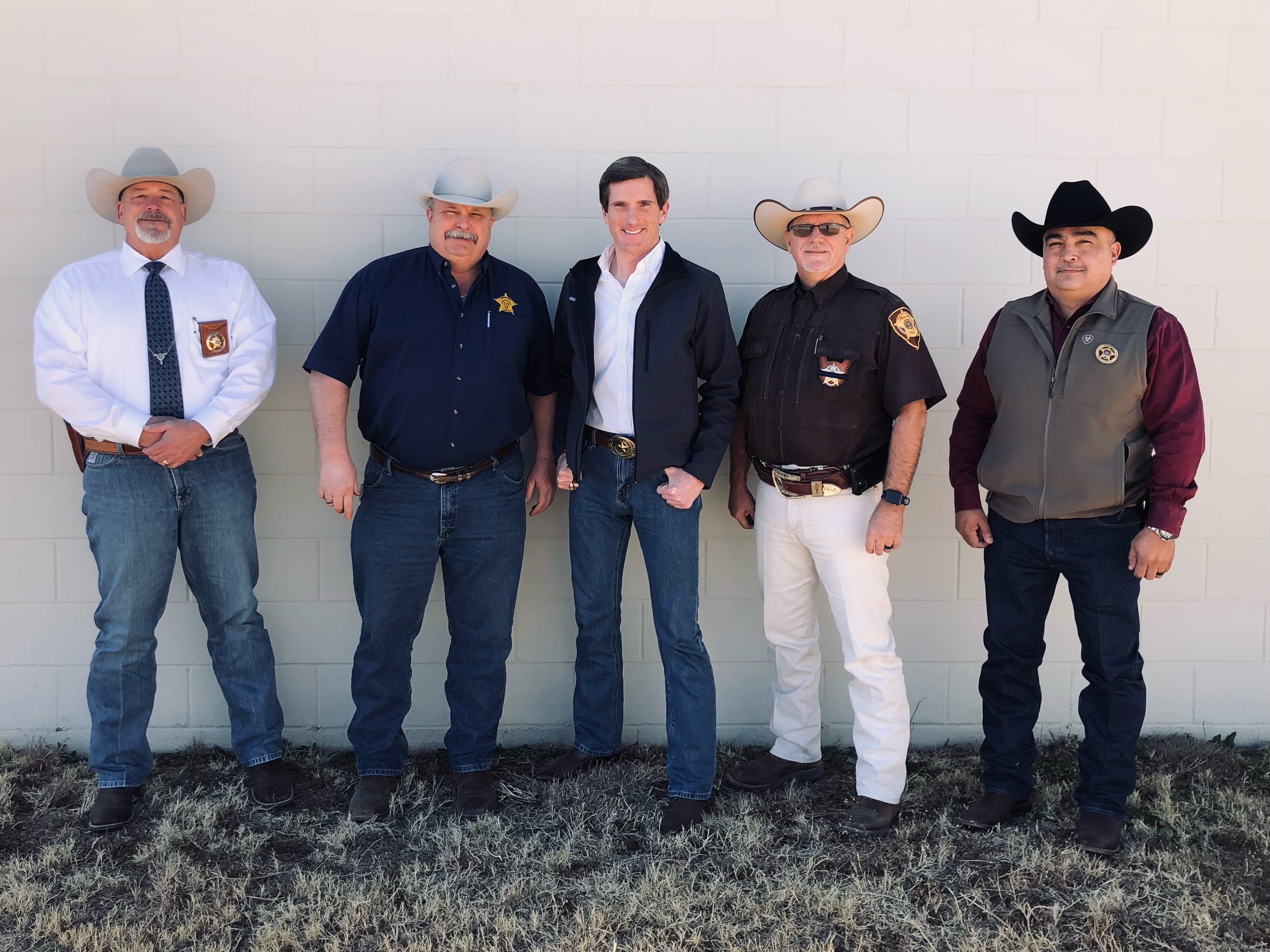