Landgraf crafted HB 103 after working with families of victims from the August 31, 2019  mass shooting, when a mobile gunman killed 7 people and injured 25 others across Odessa and Midland. Leilah Hernandez, a 15-year-old Odessa High School student, was the youngest victim killed that tragic day. Leilah’s mother and uncle provided testimony to the committee about their experience and how they believe an alert system would have saved Leilah’s life.

“Leilah’s entire family made the 6-hour drive to Austin to testify on behalf of the bill, to tell their story and honor Leilah’s life,” Landgraf explained. “Their testimony was powerful, and motivated the committee to move the bill immediately. I am grateful for the family's strength and courage, and I am thankful to Chairman James White for moving HB 103 out of committee so quickly.”

House Bill 103 would require the Texas Department of Public Safety (DPS) to develop and implement the Active Shooter Alert System. DPS would activate the alert system on the request of a local law enforcement agency who determines there is an active shooter situation.

“My hope is that the Texas Active Shooter Alert System will prevent other Texas families from enduring the grief and heartbreak that Leilah’s family has to live with for the rest of their life,” Landgraf continued. “The goal of HB 103 is to save lives and assist first responders during active, mass shooting situations. This is an opportunity to keep Texans safe without infringing on anyone’s liberties.”

If passed by the Texas State House and State Senate, the Texas Active Shooter Alert System would become law on September 1, 2021.

The 87th Texas Legislative Session began in January and is underway through May 31st, 2021. In accordance with the Texas Constitution, the state legislature meets for a 140-day regular session every odd-numbered year to vote on legislation and pass a balanced state budget. 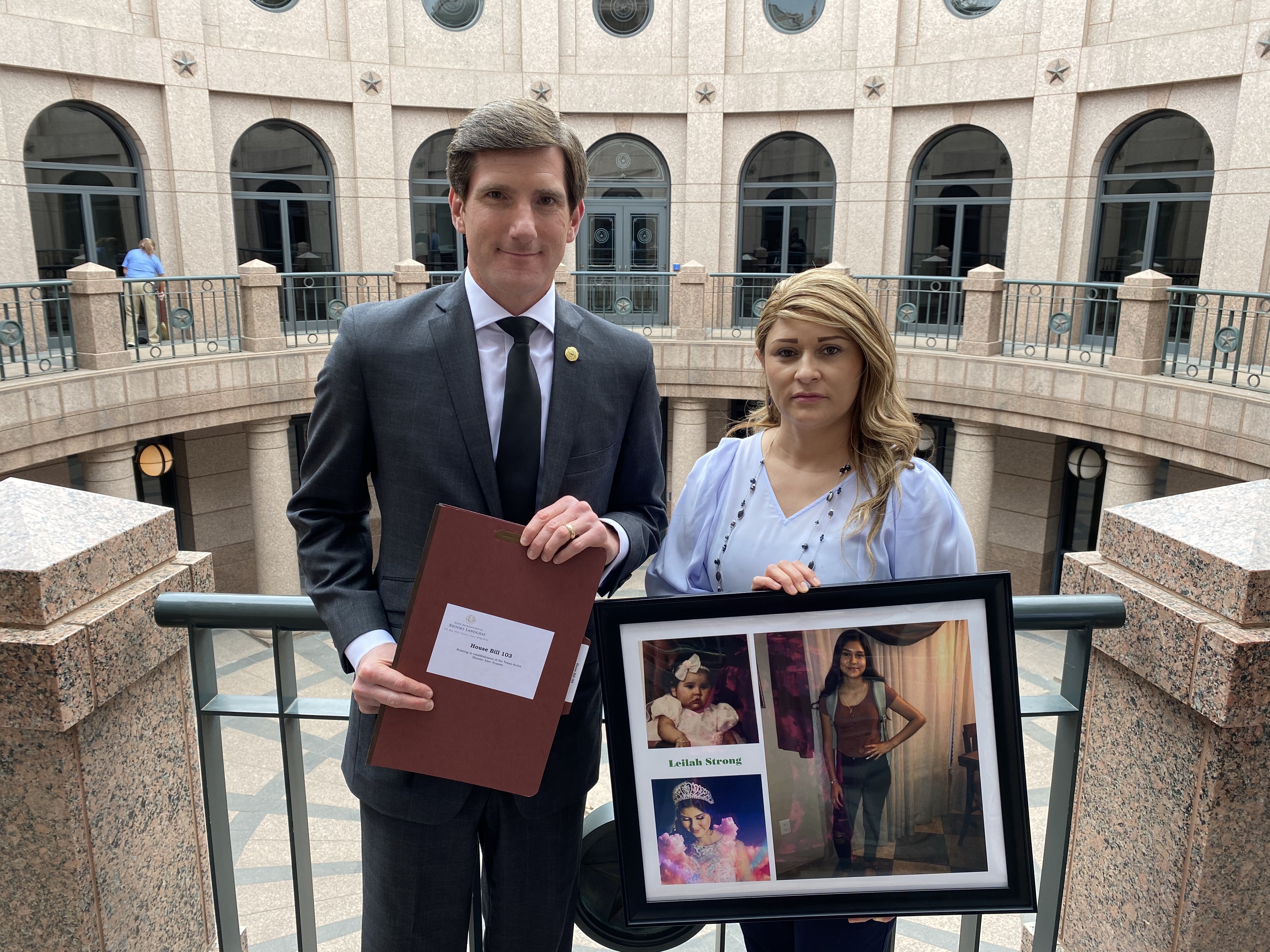 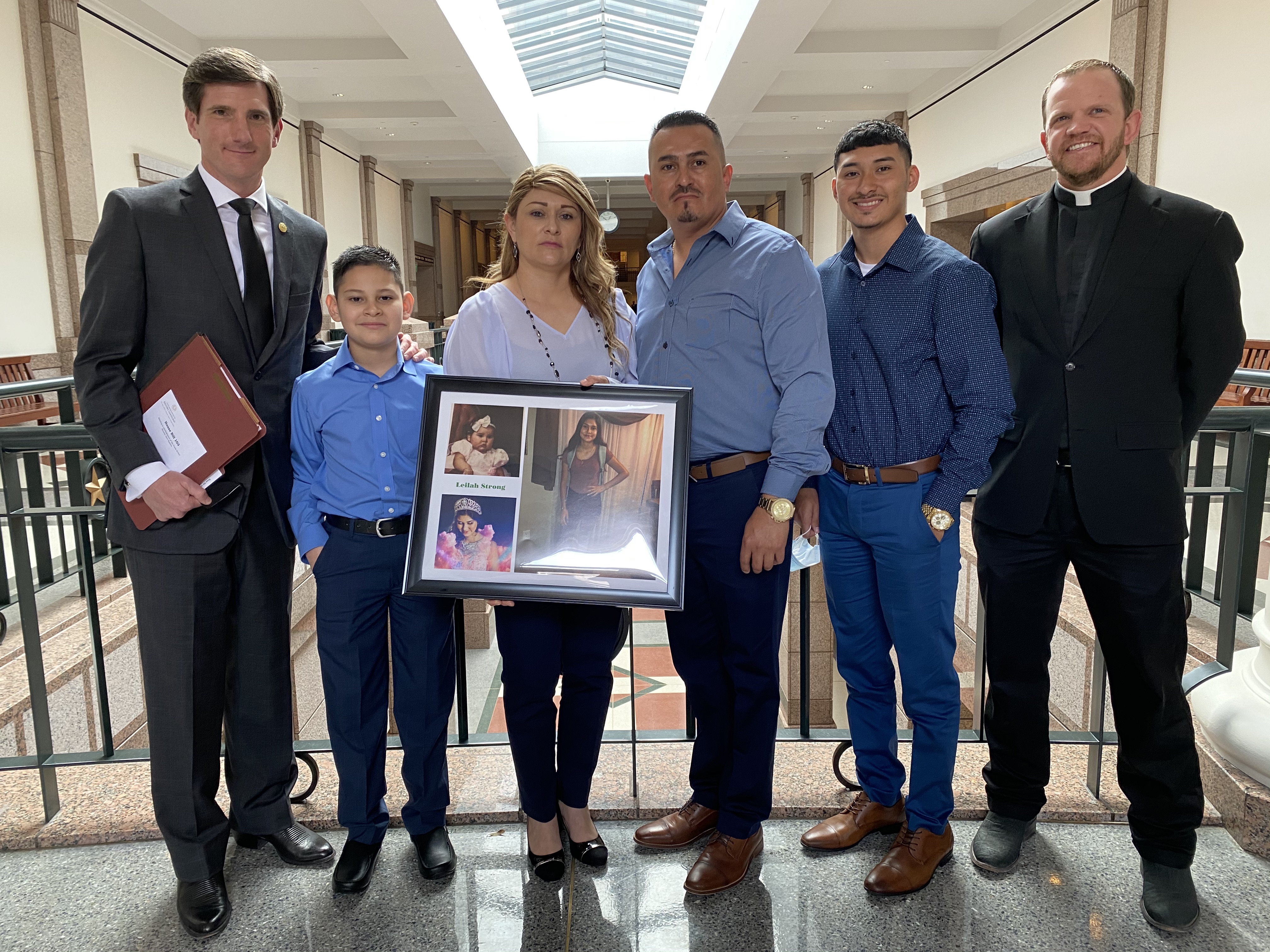