“The men and women who risk everything to protect and serve deserve our respect and gratitude,” Landgraf said. “It is without hesitation that I pledge to oppose any attempt to defund law enforcement in Texas.” 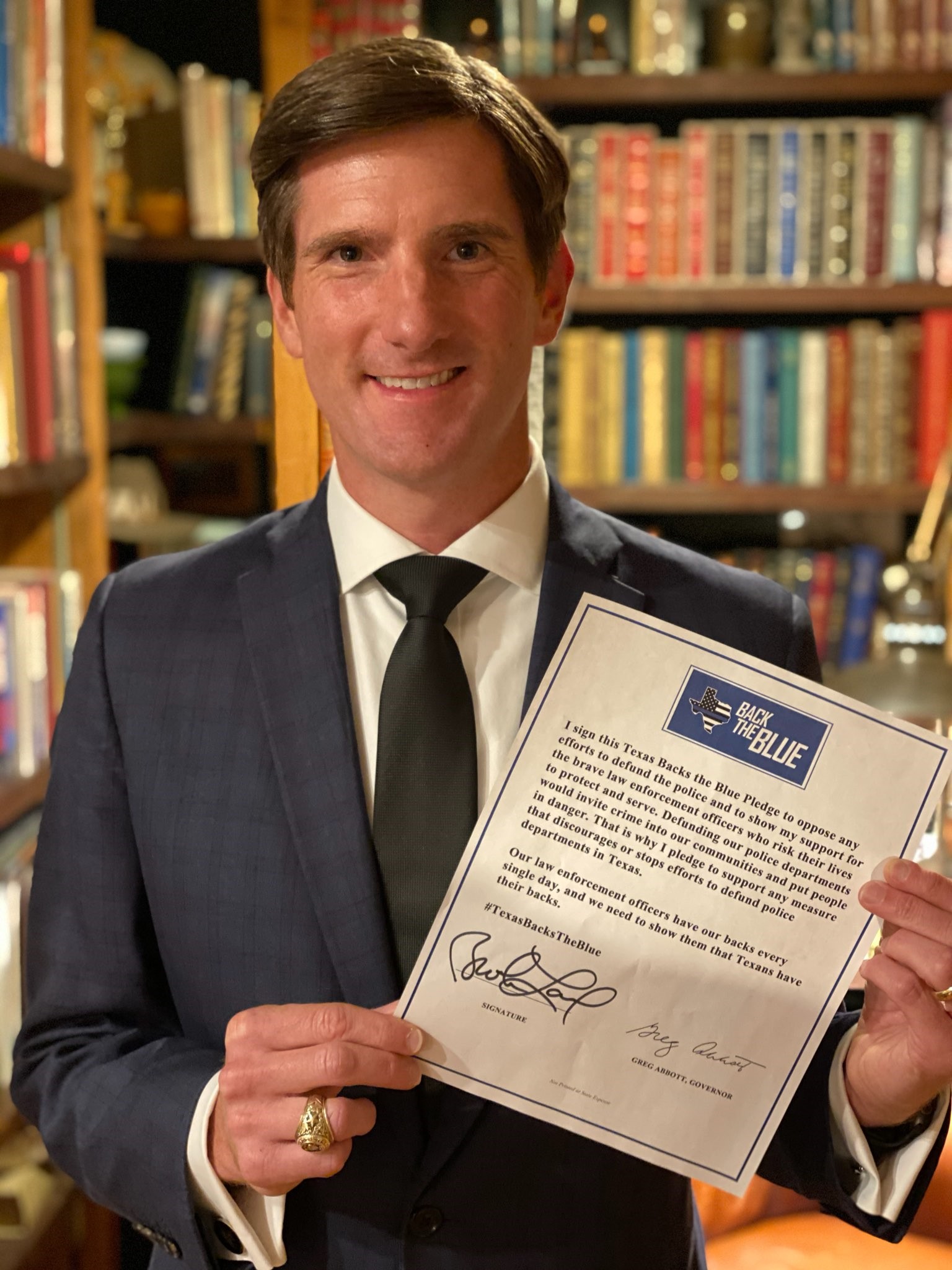 “If adequate resources are not provided to enforce the rule of law in Texas, not only will people’s lives be in danger, but the government will have failed to fulfill one of its most basic responsibilities,” Landgraf said. “I’m thankful for Governor Abbott’s leadership on this important issue,” he added.