AUSTIN — State Representative Brooks Landgraf (R-Odessa) joined other legislators in the first hearing of the recently-created House Select Committee on Mass Violence Prevention and Community Safety on Tuesday at the Texas Capitol. The purpose of the committee is to receive testimony and make proposals to the Texas Legislature to help reduce the occurrence and impact of mass violence.

"This hearing is the next step in gathering feedback from the public and law enforcement to ultimately propose policies that promote public safety while protecting the constitutional rights of law-abiding Texans," Landgraf said. "I want to make sure that the voices of Odessans and West Texans are heard during these proceedings."

The House Select Committees on Mass Violence Prevention and Community Safety was created earlier this month following the deadly shootings in El Paso and Odessa. In addition to regular committee hearings at the Texas Capitol in Austin, the committee announced it will also conduct hearings throughout the state, including at least one hearing in Odessa. 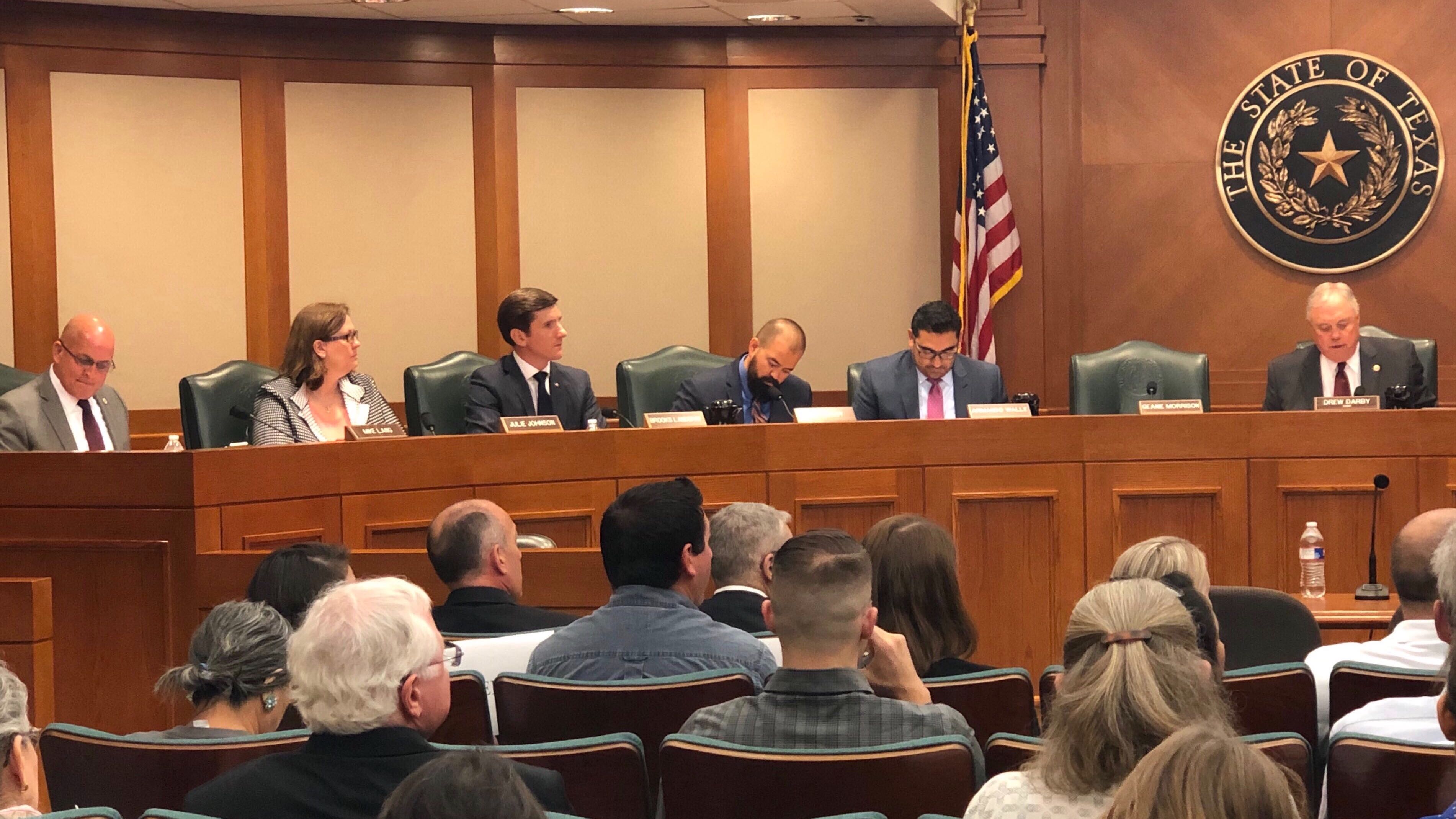