ODESSA — State Representative Brooks Landgraf (R-Odessa) filed papers Thursday with the Republican Party of Texas to run for re-election to the Texas House of Representatives.

“I love West Texas and remain unwaveringly committed to our time-honored principles of liberty, self-reliance and integrity,” Landgraf said. “I’m in the best position to do the most good for West Texas and fight for our conservative values in the Texas House of Representatives. Together we’ve made the voice of West Texas as strong as it has ever been in the Texas Capitol, and we’re not done yet.”

Thanks in part to Landgraf’s leadership this year, the Texas Legislature passed pro-Second Amendment constitutional carry legislation, a pro-life heartbeat bill and dedicated nearly $3 billion to secure the border where the Biden administration has failed, among other groundbreaking conservative legislative victories.

Landgraf also serves as the Chair of the House Environmental Regulation Committee, which is a vitally important committee for the Permian Basin’s energy industry and the West Texans Landgraf serves. As chairman, Landgraf killed radical environmental policy proposals in 2021. Bills seeking to outlaw flaring, attempting to create climate change councils, or calling for the passage of the Green New Deal did not see the light of day in the committee under his watch.

Landgraf has fought hard to ensure state resources are prioritized for the Permian Basin, and the fruit of his labor is becoming more and more evident, exemplified by the record-breaking transportation funding that has been secured for the Permian Basin the last three years in a row. The state’s most recent budget discussions resulted in several other major wins for West Texas, including additional funding for rural school districts, hundreds of millions of dollars for rural broadband infrastructure, funding for higher education construction projects in Odessa, and $40 million to build a Permian Basin behavioral health center set to be complete by 2024.

“It is with a humble heart full of gratitude that I once again ask for your vote. I’m honored to serve the community where I was raised, where I met my wife and where we have chosen to raise our daughter. That’s why I will never stop fighting for the Permian Basin. This is my home. With your vote and prayerful support, I’ll continue to be the  voice West Texans deserve to have in the Texas House of Representatives,” Landgraf concluded. 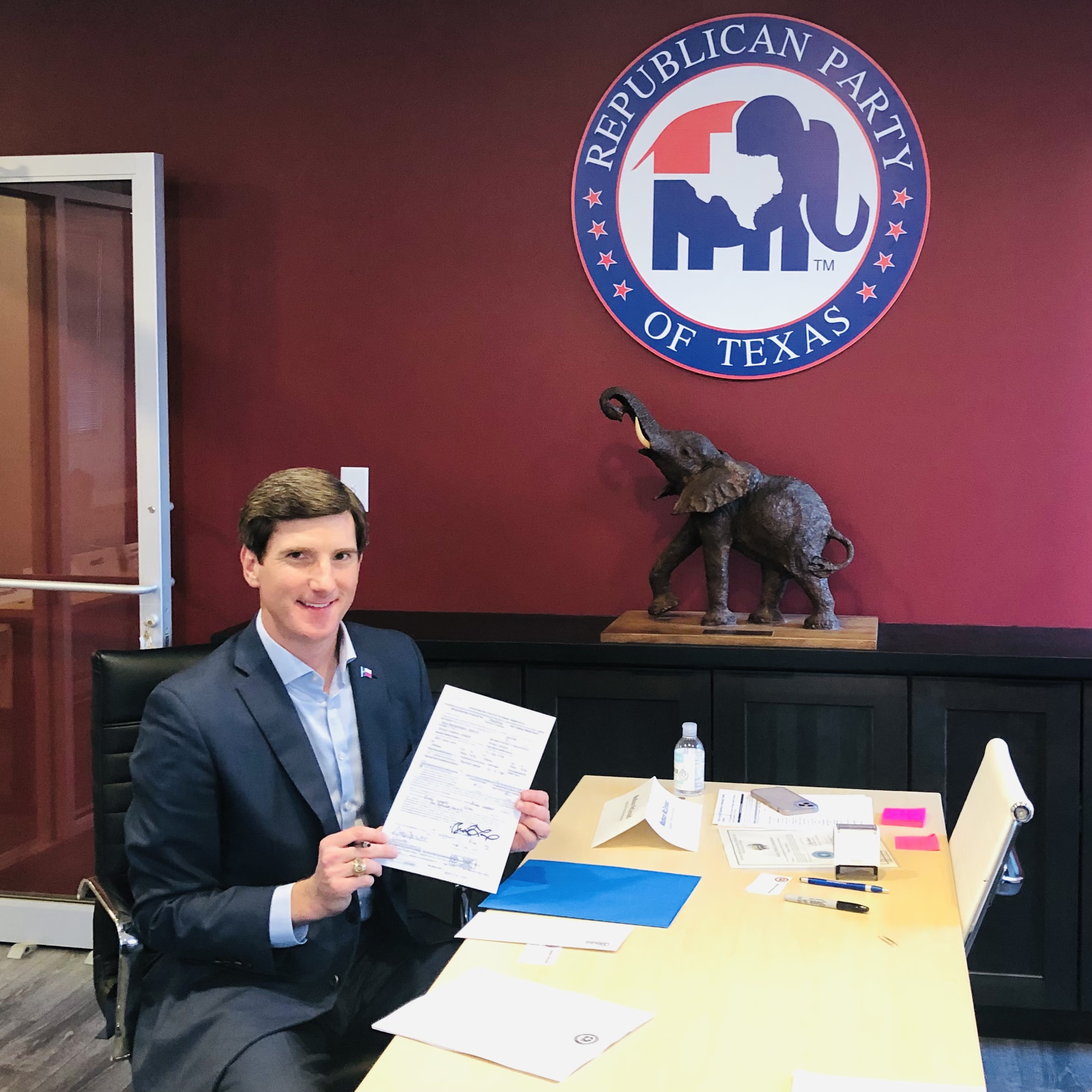