AUSTIN — State Representative Brooks Landgraf (R-Odessa) joined Governor Greg Abbott to present a prestigious state award to five deputies from the Ector County Sheriff's Office who had been shot in the line of duty.

"The willingness of our law enforcement officers to put themselves in harm's way to protect our community is the ultimate testament to duty and sacrifice," Landgraf said. "I'm thankful to have such brave men and women in uniform for the Ector County Sheriff’s Office, and I am forever grateful to all those who work daily to keep Texans safe."

Investigator Smith, Investigator Pool and Reserve Deputy Rodriguez were all injured during the execution of a search warrant on January 14, 2019 when a known narcotics dealer opened fire in the 7300 block of Kentucky Avenue in West Odessa. After sustaining gun shot wounds the deputies returned fire, killing the man.

Investigator Leyva was shot in the leg on August 8, 2014. Leyva was in pursuit of a suspect charged with deadly conduct, when he was shot near the intersection of 10th and West Loop 338 in Odessa

And on September 17, 2010, Captain McNeill was shot in the shoulder in West Odessa by a landowner upset with a local company.

The Star of Texas awards were created by the Legislature in 2003. Since then, more than 500 brave Texans have been honored with the recognition. 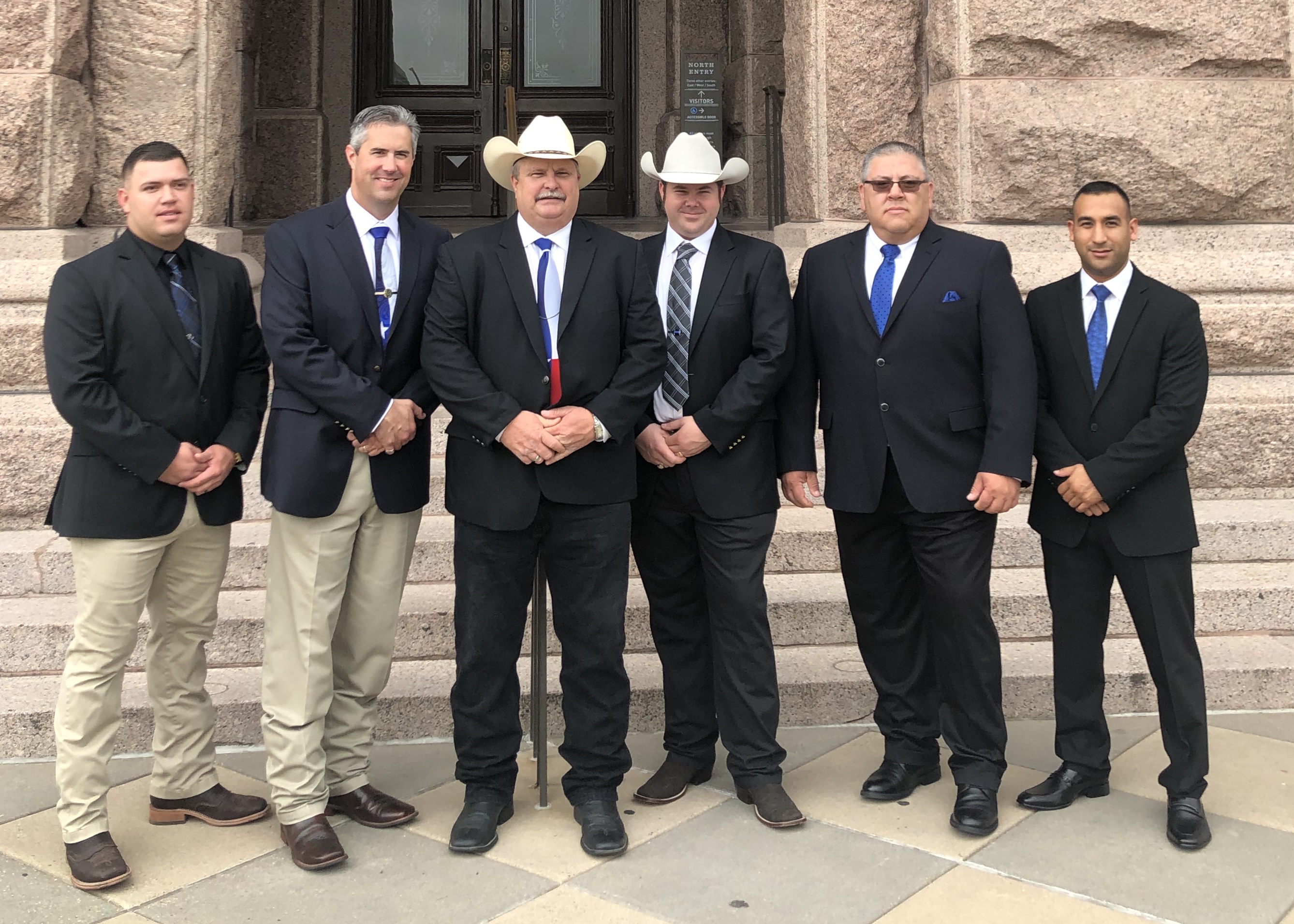